Ammonia in Your Drinking Water: Should You Be Concerned? 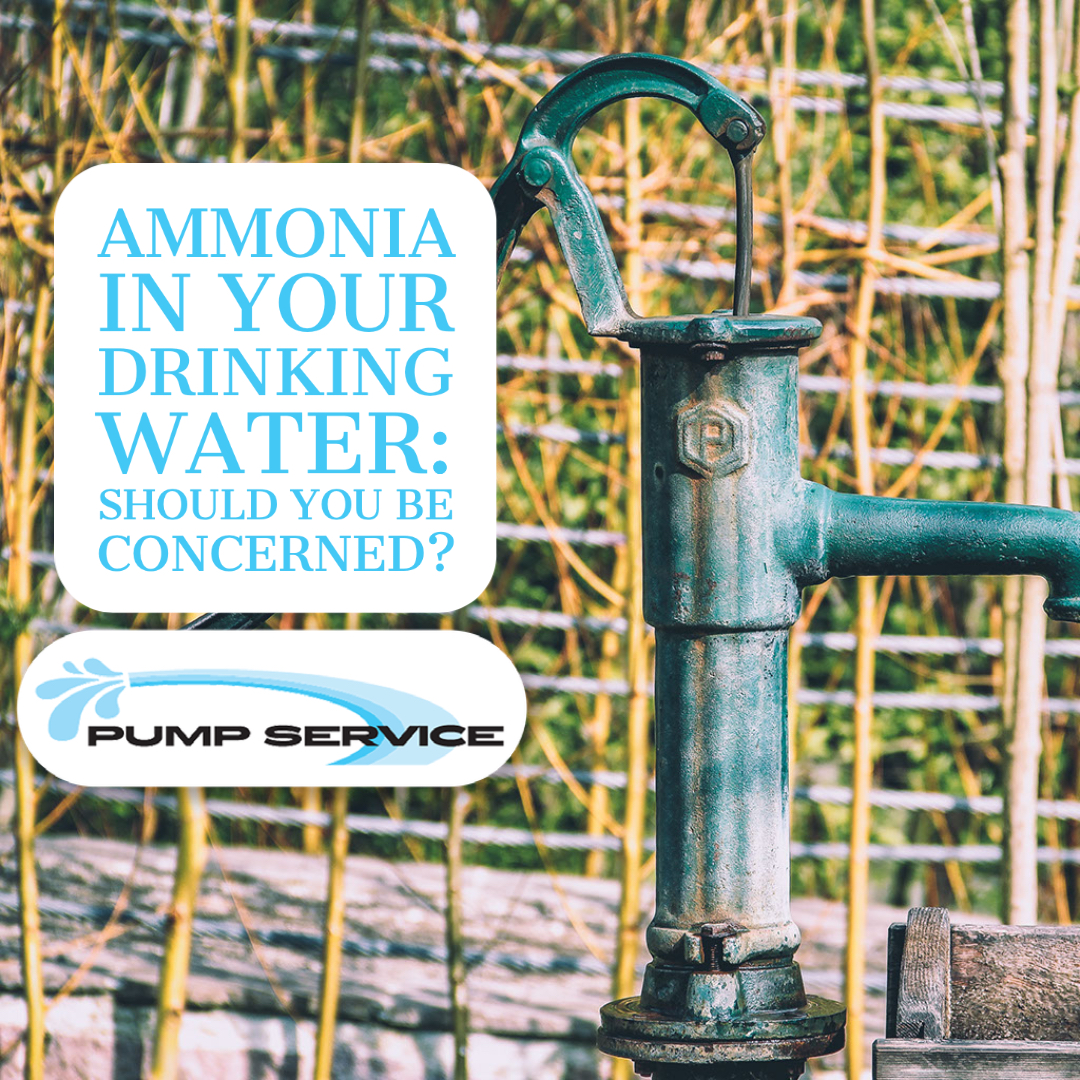 25 Oct Ammonia in Your Drinking Water: Should You Be Concerned?

While ammonia is a common product used for cleaning in many households, it is certainly not something that you want to have present in your drinking water. But, how does ammonia get in your water in the first place and what can you do to address issues and concerns regarding ammonia in your water?

Ammonia and Your Drinking Water Supply

Ammonia gas is the natural product of the decay of organic nitrogen compounds. The gas itself is also extremely soluble in water and can get into your drinking water supply in a number of ways. Perhaps the most common of these methods is through runoff in agricultural areas, as fertilizer commonly includes ammonia. Ammonia may also find its way into underground aquifers through animal feedlot runoff. Of course, ammonia is also found in a number of cleaning supplies, so it may find its way into your water supply in this way, too.

The Dangers of Ammonia in Your Drinking Water

Ammonia can cause a number of issues if it becomes a part of your water supply. First, ammonia is very corrosive and, as a result, can cause damage to your plumbing system. Ammonia is also toxic to fish, making it undesirable to the ecosystem. In addition, it can be toxic to dialysis patients, the toxicity varies according to the pH in the water. While there is no evidence of ammonia causing long-term ill effects in otherwise healthy individuals, ammonia is an irritant to the respiratory irritant.

Removing Ammonia from Your Water

There are no current standards in terms of regulating ammonia in drinking water. In addition, it can be present in water in two different forms. When the pH of the water is less than 7, it will appear in water as ammonium ion. When the pH is higher than 7, it will be in the form of ammonium hydroxide. Ammonium ion can be removed by replacing standard water softener resin with cation resin. To learn more about how to remove ammonia in all of its varieties from your water, contact Pump Service Idaho today!