Chloramine in Drinking Water: Should You be Concerned? Part 1 of 3 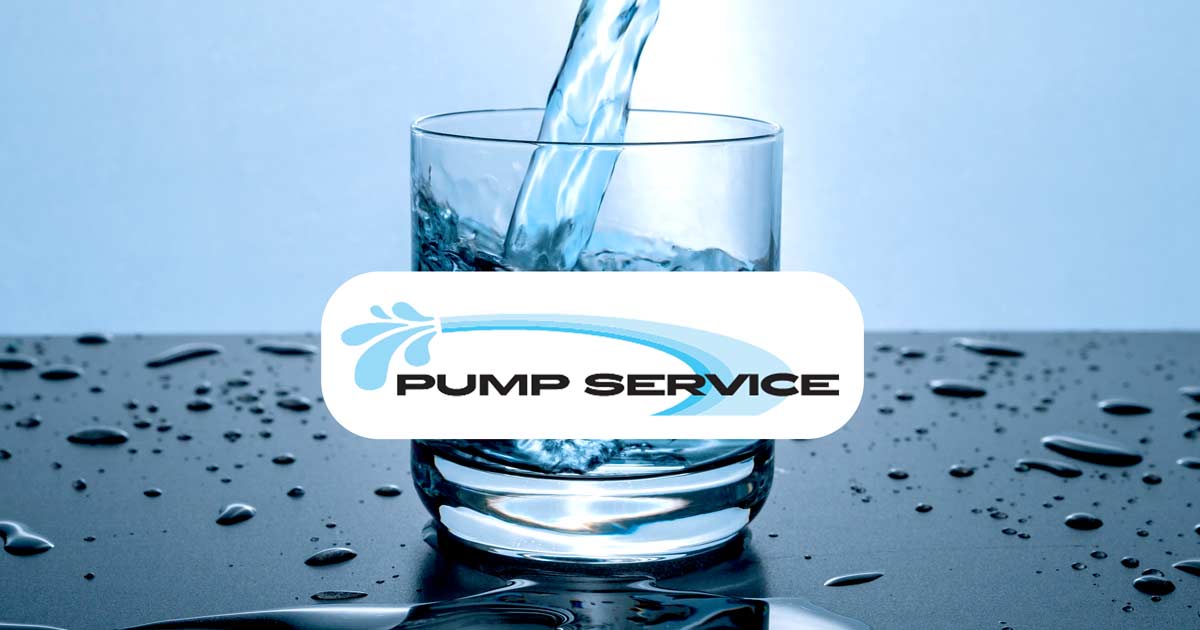 22 Feb Chloramine in Drinking Water: Should You be Concerned? Part 1 of 3

Chlorine is a cheap disinfectant that has been used to protect water supplies in the United States for over 100 years. While chlorine has proven to be effective at removing pathogens from water, there are some disadvantages to using this particular disinfectant. In response to these concerns, a number of public water suppliers are switching from chlorine to chloramine as an alternative disinfectant. In fact, as of 2010, nearly a quarter of the US population was consuming water that was treated by chloramine. But what exactly is chloramine and how does it differ from chlorine? In this three-part series, we will attempt to answer these questions and more.

Chloramine is a compound that consists of chlorine and ammonia. Quick to dissolve in water, chloramine is a weaker disinfectant than chlorine. On the other hand, it is more stable and it stays in the water for a longer period of time. Chloramine also does not produce disinfection by-products in the same way as chlorine. These chlorine by-products, called trihalomethanes (THMs) are volatile organic chemicals (VOCs) that are known to cause cancer.

Is Chloramine Safe in Drinking Water?

According to the experts, it is safe to have up to 4 milligrams per liter (mg/L)  or 4 parts per million (ppm) in drinking water. Nonetheless, there are a number of potential effects associated with chloramine. Inhaling the vapors, for example, can cause respiratory issues including sinus blockage, shortness of breath and wheezing. Since chloramine causes harm to mucous layers, it is also linked with an increase in asthma in areas where it is used in indoor pools. Chloraminated vapors can also enter the circulatory system through the lungs and may cause skin issues. In the next of this three-part series, we will take a closer look at the potentially harmful effects of chloramine in water.