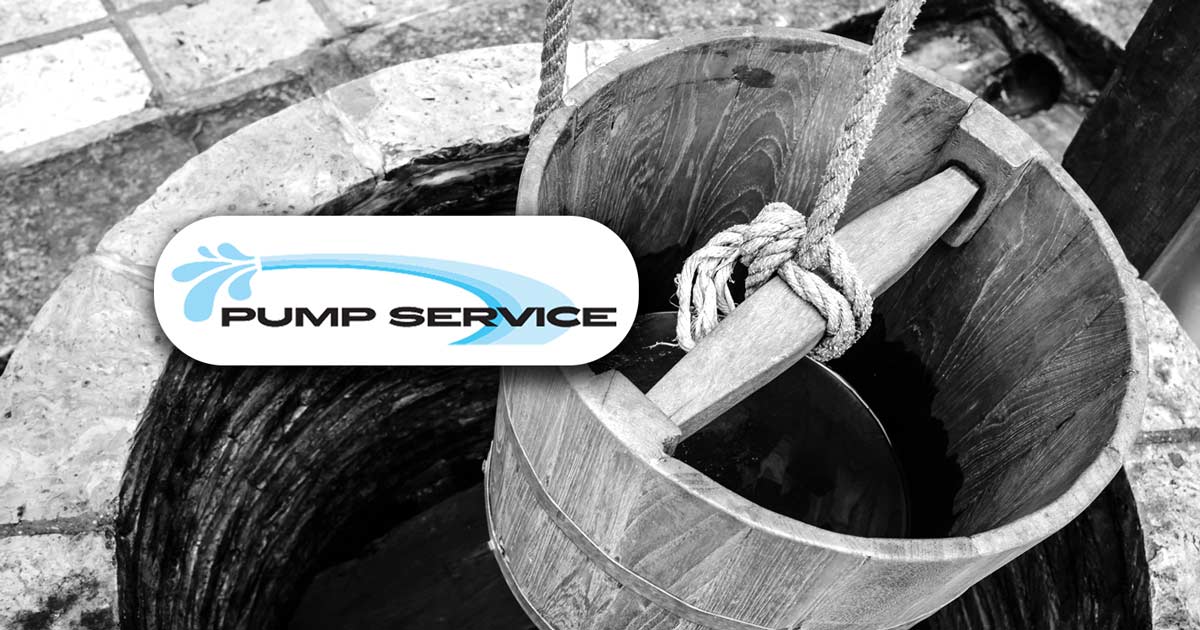 A naturally-occurring metal, mercury is found in many forms. The most commonly recognized form of mercury is its liquid form, which is shiny, odorless and silver-white in color. If heated, the liquid is changed into a colorless, odorless gas. Mercury can also combine with other elements to form inorganic mercury compounds or with carbon to form organic mercury compounds. Methyl mercury, for example, is an organic form of mercury that is produced by microscopic organisms in soil and water. This is the form of mercury that accumulates in microorganisms, water plants and fish.

Mercury is used in a number of different ways. It is commonly found in thermometers, batteries, light bulbs and even dental fillings. Mercury salts are sometimes used in antiseptic creams and ointments as well as skin lightening creams.

Mercury is also released in large quantities as part of the natural degassing of the earth’s crust, while human activities such as combustion of fossil fuels releases additional mercury into the atmosphere. This mercury then circles the globe and settings in inland lakes, rivers and streams.

Exposure to high levels of mercury in its various forms can cause permanent damage to the kidneys and the brain. Effects on the brain can include memory problems, irritability, tremors and changes in vision or hearing. Therefore, the EPA has a Maximum Contaminant Level of 0.002 mg/l (ppm) for mercury in water.

Inorganic and organic mercury can both be removed from water with reverse osmosis, distillation and ion exchange. Activated carbon and filtration products, such as solid block and precoat absorption filters, can also be effective. If you are concerned about the possibility of your water being contaminated with mercury, contact Pump Service Idaho today. We will visit your home anywhere in the Magic Valley region to test your water supply and help you determine the best approach toward getting your water clean and keeping it safe to drink for years to come.